Welcome aboard!
Our two bragozzi are rare examples of the traditional fishing boats that were used in the Adriatic and in the Venetian Lagoon. 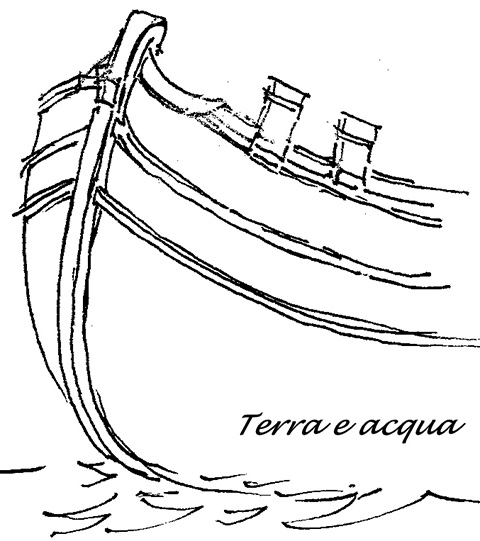 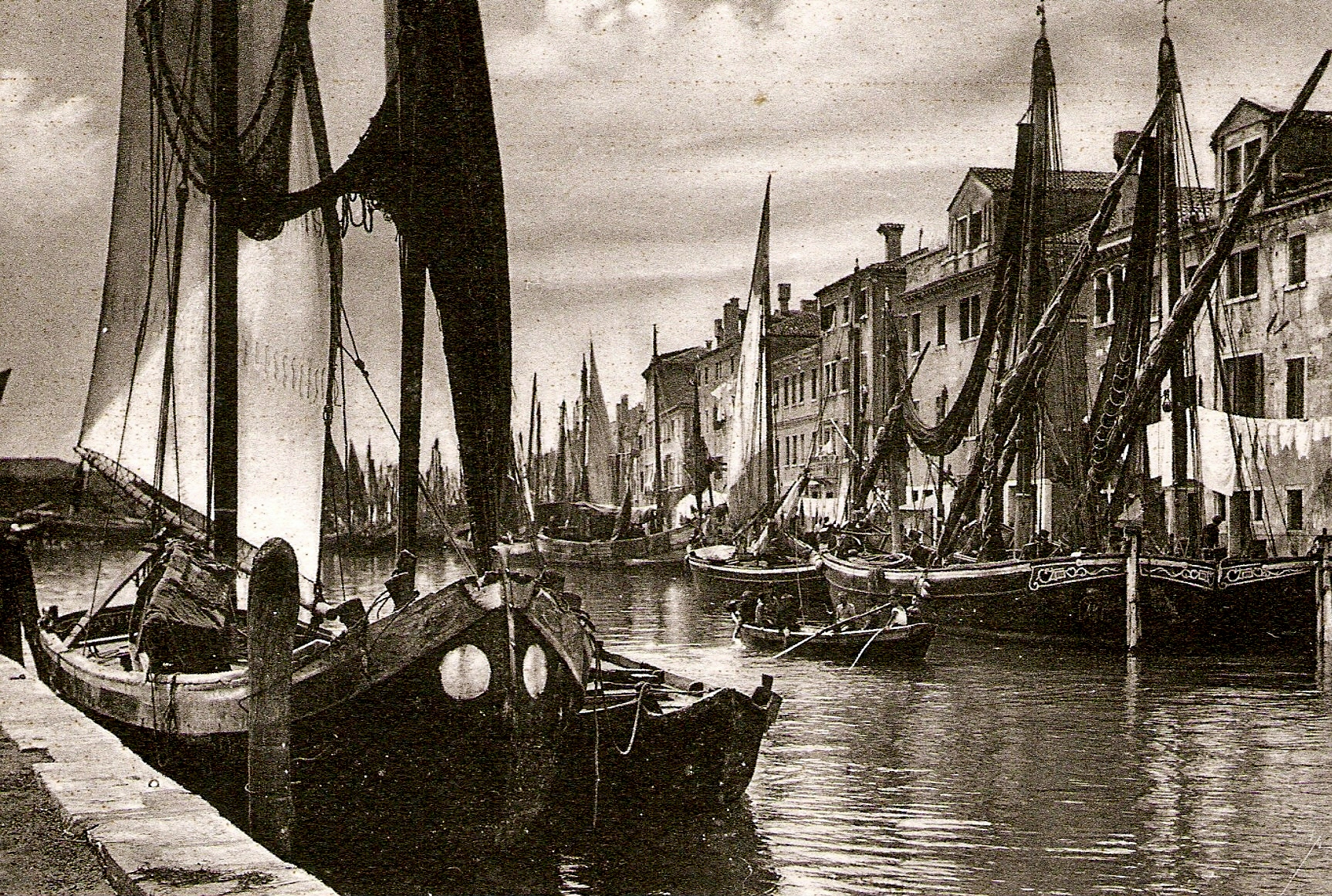 Between the beginning of the eighteenth century and the early twentieth centrury, the bragozzo was the most widespread fishing boat in the Northern Adriatic but, with the advent of the diesel engine, it was gradually replaced by modern fishing boats.

Originally, the bragozzo was equipped with two sails, often made by the families of the fishermen. The boats were always colourful with the hull adorned with religious decorations (often angels with trumpets who, it was believed, would provide maximum protection for the crew). The flat-bottomed hull and a large rudder that could be lowered or raised allowed the bragozzi to fish both at sea and in the shallow waters of the lagoon

The few reamining seaworthy bragozzi were saved from destruction by individual enthusiasts and associations.